Why You Should Choose Plantation Shutters for Your Sydney Home 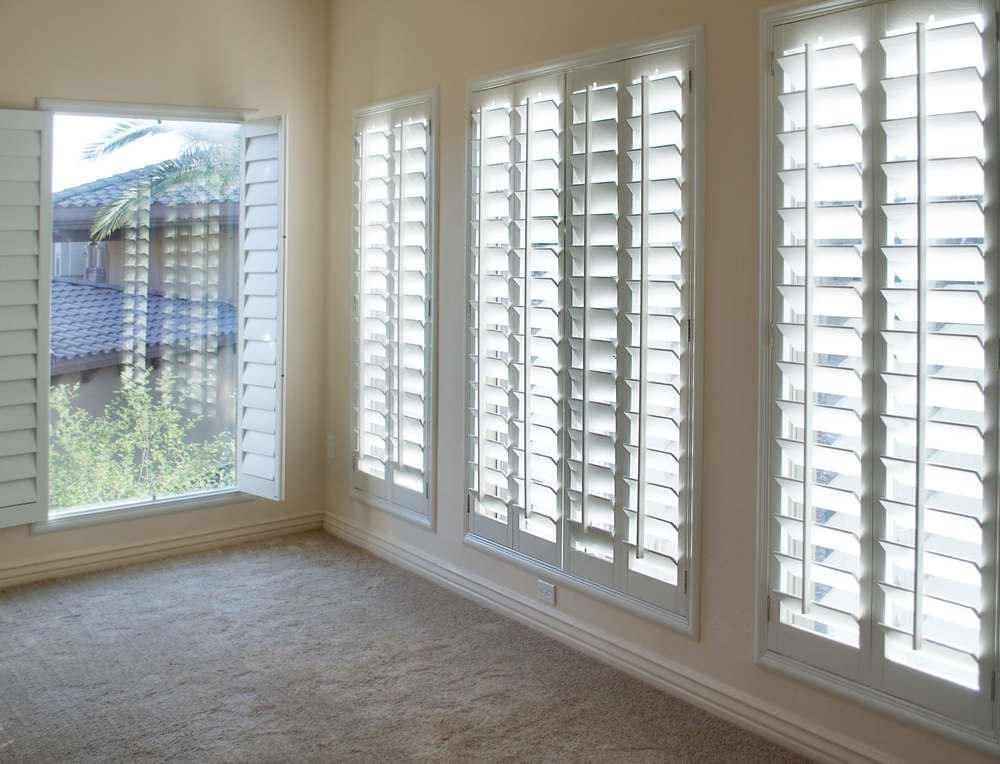 What are Plantation Shutters?

These shutters are placed in open window spaces to protect the interior of the home from the rain or high winds, but they could be opened in nice weather to let air and light in. It wasn’t until much later that these types of shutters garnered the name “plantation shutters”. They were given this name when old plantation homes began commonly using them.

Plantation shutters Sydney come in many different styles and are made in a variety of materials, so there is sure to always be one that suits your tastes and needs. Traditionally, plantation shutters are made with multiple slats that are mounted in a sturdy frame. There is a rod that runs down the center of the shutters that can be moved up and down in order to open and close the slats.

Often, plantation shutters are also mounted to the window frame with hinges so that they can be swung all the way open providing access to the window and to let in an abundance of light. Some styles of plantation shutters also open accordion-style or bi-fold. These shutters can be designed to fit windows of almost any size or shape. You also have the option of purchasing shutters that only cover one half of the window, usually the lower half, which adds another neat design look for your home.

Price of Plantation Shutters in Sydney

Plantation shutters prices are very reasonable and the use of plantation shutters is also cost effective for your home. In a lot of cases, plantation shutters can be financed into your home cost because, while they are removable, they are a more permanent type of window treatment, as opposed to window blinds and curtains or drapes. Generally, once plantation shutters are installed in a home, they stay with that home forever. They add a nice visual appeal to both the outside and the inside of homes, and when taken care of and kept in nice condition, they can also increase the value of the home.

Plantation shutters are cost effective because they allow you to block out sunlight, which helps to keep the inside of your home cooler in the summer months, so you don’t need to run your air conditioning as much. They also help to prevent drafty windows from letting in a lot of cold air in the winter, so your heating bills will be less. Plantation shutters also work to prevent your furniture from becoming sun-faded or from drying out and cracking due to overexposure to the sunlight.

There are many reasons why plantation shutters are a great choice for your home the next time you are looking into purchasing window treatments. The only decision you’ll have left to make is what style and design to choose among all the ones that are available.  Head over to our onilne store to see what is available.