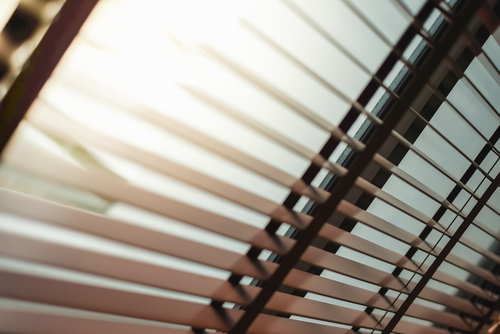 Are you looking to get plantation shutters for your home but have no idea how much it costs? Do you also want to know how to find some of the best deals in the market? After all, plantation shutters do not come cheap as far as window treatments go. Surely you would want something that offers the best value for your money.

On average, prices of plantation shutters are about $2000 depending on certain factors. You will also have to consider shipping and setup fees as well as any customisation work that you require.

What material is it made from?

A significant part of what you will be spending on shutters and blinds will depend on your choice of material. The same goes for plantation shutters and the least expensive route would be to opt for faux wood shutters. These can cost up to $200 on average and while not as durable as genuine hardwood, it mimics the appearance of the latter at a fraction of the cost.

On the other hand, plantation shutters made from solid wood can cost you at least $600. A significant amount although most people would agree that it is worth it considering its’ toughness and aesthetic value. No wonder then, that it has long been the material of choice when it comes to quality window treatments.

Of course, if you desire the finest in term of resilience and protection then there is nothing better than outdoor metal shutters. While you have limited options with these shutters regarding appearance (apart from painting them in your desired colours),  they more than compensate for it with sheer durability. Such window shutters are robust enough to deter theft as well as stand up against harsh weather conditions including hurricanes.

Review set up fees for plantation shutters – how much will it cost?

One other aspect that you would want to consider when getting plantation shutters is the cost of installation. If you are up to it, then you can install the shutters yourself and not have to spend a dime on tradesman fees.

If you would rather leave the job to a professional, then expect to invest about $100 an hour in labour charges. Despite the added cost, it is a good idea to opt for the latter especially if you are not confident about your DIY skills and would like to make sure that the job gets done right.

Ready to get started with some of the best deals on plantation shutters online? We at “Shutters Australia” would love to help! Call us today on 1300 853 206 to learn more or browse through our excellent selection of quality window treatments on the web.