Why Businesses Need to Invest on Aluminium Shutters in Sydney? 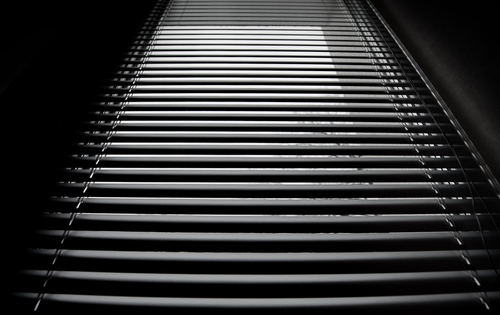 Aluminium shutters in Sydney are a common sight for many business or commercial establishments and for good reasons. Assets need to be protected and businesses are a prime target for burglaries highlighting the need for added security. That’s where aluminium shutters actually come in. In this piece, we’ll tackle the significance of getting metal plantation shutters and what it can do for your business.

Perfectly good reasons to get aluminium exterior shutters for your business

Nothing else says “keep out” better than a set of quality aluminium plantation shutters during off business hours. These shutters serve as a practical and effective deterrent against thieves and intruders. After all, criminals ultimately go for the easiest target and a good set of quality aluminium louvre shutters will ensure that the latter would think twice about breaking into your business establishment. Coupled with an alarm system and a few CCTV units, aluminium shutters add a visible layer of security that is well worth the investment.

Hide your goods from prying eyes

Majority of burglar cases among business establishments occur at night as those who engage in the criminal activity are less likely to be seen in the dark. While most people would like to think burglaries as something that one would meticulously plan for days, this is often not the case. Most thieves are opportunists; they just happen to see the goods inside your establishment (and the poor security) and decide to break in. Metal exterior shutters significantly reduce the chances of this happening as it obscures vision from the outside. If they cannot see what is inside your establishment then they are more likely to dismiss the idea for fear of getting caught.

Make life as difficult as possible for intruders

If all else fails, aluminium shutters in Sydney make it difficult for a determined thief to break inside your business establishment. As opposed to glass windows and wooden shutters, it’s a lot harder to force your way through solid metal especially one that is strong enough to withstand the full force of a hurricane.

So there you have it – a few perfectly good reasons to get metal exterior shutters for your business establishment! Ready to get started? Call Shutters Australia today on 1300 853 206 and check out some of the best deals when it comes to aluminium shutters in Sydney!